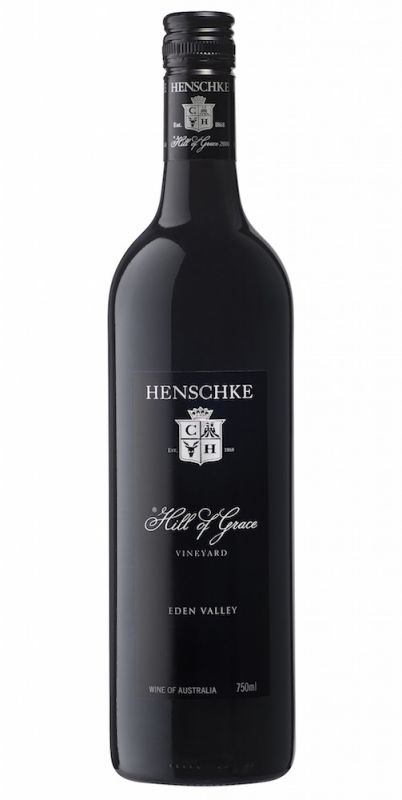 A significant vintage for Hill of Grace, as the last 2015 red to leave the Henschke cellar, and a wine that delivers on every ounce of its promise and then some. The nose is so complex and fragrant with trademark brown spices taking center stage, amid light espresso, sage leaves, blackberries, cinnamon, anise, orange peel, ripe dark plums, pepper, gun smoke and a gentle, dried-rose edge. The palate has such impressive layers of fine tannin that make an instantly seamless, powerful and focused impression. It has architectural style with clean lines that build and ascend out of the finish. Long, spiced blackberries and dark plums are extruded in formation with such finesse and power. The acidity holds a torch to the rich, ripe plums and blackberries, illuminating freshness at the finish. A wine that will develop in a very consistent manner and likely to be at its best some 20 years from now. A collector’s dream. Vinolok closure.

About Hill of Grace

The story of one of the world’s most significant single vineyards is inextricably linked to South Australia's earliest colonial history. This gently-undulating 8 hectare vineyard was first planted in the 1860s by German settlers fleeing religious persecution. It is an isolated spot, with the solitary Gnadenberg Lutheran church at its edge. The church, built around the same time, is named after the picturesque region the settlers had left behind. Just as St Christopher’s chapel on the hill of Hermitage represents the birthplace of Syrah in France, the same can be said of this historic church which peacefully overlooks Australia’s most revered Shiraz vineyard. Gnadenberg means ‘Hill of Grace’ in German; the great irony is that, despite its name, there is no hill at the Hill of Grace.

The first ‘Hill Of Grace’ was produced by Cyril Henschke in 1958 from the original vines.  It is hard to imagine another wine in the world whose first vintage was made from 100 year old vines and has since been made continuously for more than 50 years. Its survival is testament to the Henschke family's dedication to a single place and to generations past, present and future.

Planted on their own roots, the gnarly old vines are dry-farmed and exceptionally low yielding.  Thanks to the moisture-retaining deep-clay and silty loam, this remarkable old vineyard is able to sustain itself without irrigation. Prue Henschke has played a significant role in pioneering the use of organic and biodynamic techniques. Her mantra is “live within the landscape, not on top of it”. As such, harvest takes place close to the full moon.

The 2015 vintage was handpicked from 17-26 March, finishing a week before the harvest moon of Easter. Stephen Henschke says, "As far back as ancient Greece, there are records noting the benefits of harvesting crops around the full moon. Prue and I researched the picking dates for Hill of Grace, going back many decades and found that most vintage dates – whether the fruit ripened early or late – occur close to the full moon after the autumn equinox (Easter). It’s a fascinating enigma of nature, as by the calendar, the date of Easter can vary by up to thirty-five days”.

The exceptionally rare ‘Hill of Grace’ is Australia’s most sought-after single vineyard wine and is renowned for its distillation of the vineyard. It conjures a true sense of place with characteristic full-bodied fruit, crushed herbs and exotic spice, alongside exquisite concentration and finesse, all inexorably linked to its deep sooty soils and extraordinary 160 year old vines.

The 2015 marks the wine’s 54th release, and was described as a ‘fairy-tale vintage’ by the Henschke family.