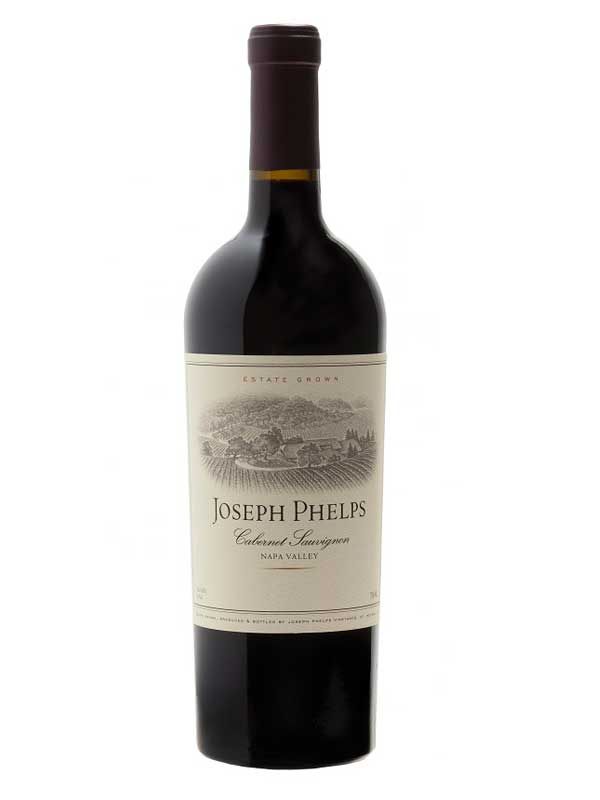 Joseph Phelps was a true pioneer, who recognised the potential of California's Napa Valley to produce Cabernet blends that would rival the finest from Bordeaux. Almost half a century later, the family-owned estate is still at the top of its game. In 2017 there were both challenges and opportunities. Torrential winter rainfall replenished the vines after a 5 year drought and they got off to a vigorous start. The growing season was warm and dry. The winery compares the vintage overall to the growing seasons of 1997 and 2015. 2017 would have been perfect if it wasn't for the region's wildfires. Upholding their reputation for quality consciousness, 50% of the production of the 2017 Insignia and Napa Cabernet was declassified, in order to ensure no smoke tainted grapes were included.

First impressions are that this could easily be a very fine example of St Emilion Grand Cru, from a ripe vintage. Vibrant and expressive; the nose entices with seductively ripe cherries and berries. You can almost taste the sunshine with every sip. Like a dense, moist fruitcake, there are all manner of dark fruits, nuts and a touch of spice, finishing with a long hoisin note. Effortless, velvet textured and glycerin-rich, with fine, dusty tannins. Now-2030+.
- Simon Quinn, VinQuinn Ltd.